And now for something truly fatty… 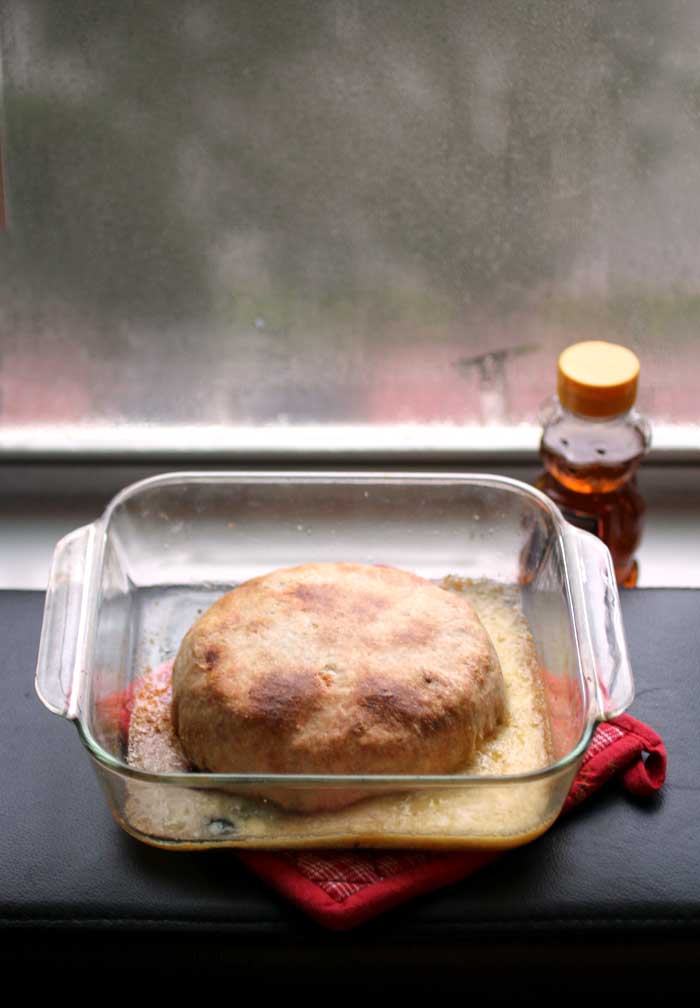 I signed up to bring an appetizer to my office’s holiday gathering. Two days ago, I fretted over what to bring as my friend and I raided the dairy fridge at Costco. “I was thinking baked brie, but…” My sentence trailed off, the silence longingly filled with suggestions of healthier, less gut-bomb-ish food.

“Oh, everyone loves baked brie,” Shelby said with assurance. And since I’m easily swayed and a 13.5 wheel of brie at Costco is only around $8, I went with it. 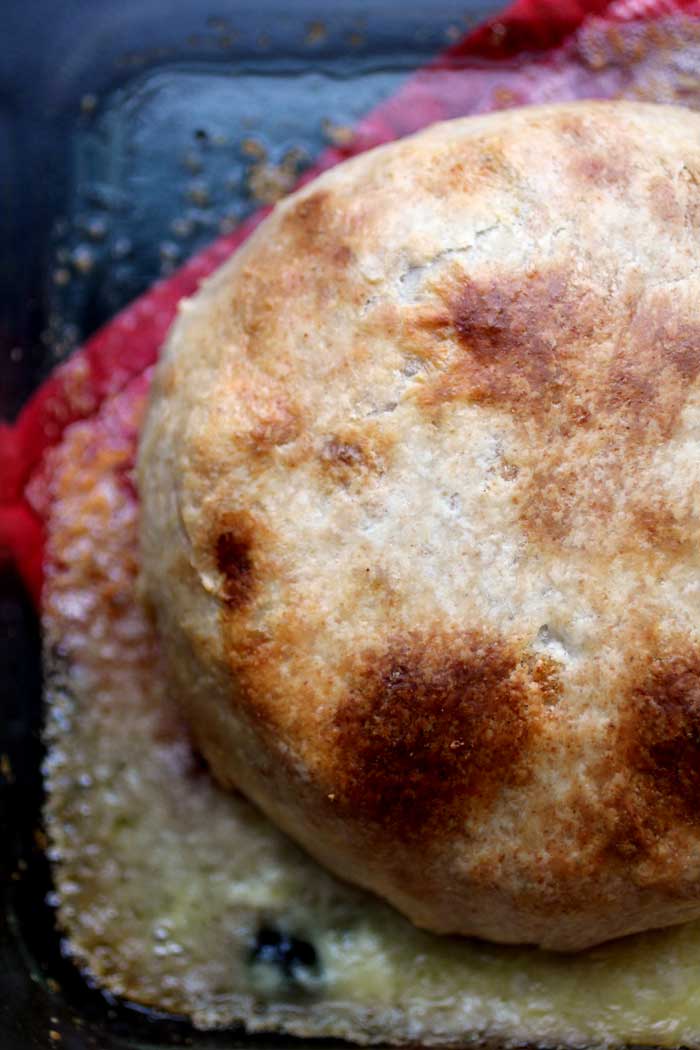 And OMG. I can’t really say anything redeeming about the nutrition of this dish (you can use whole wheat in the pie crust?), but there’s nothing quite like an entire wheel of creamy brie spread with jam and baked until piping hot and gooey inside a golden, flaky crust, accented with a drizzle of honey and toasted nuts. As much as I embrace eating healthily most of the time, there are some occasions that call for a no-fail, universally crowd-pleasing appetizer and this is IT. (Unless you’re lactose-intolerant, celiac, a cheese hater, a sweet + salty hater, a buttery flaky pie crust hater etc…) The last time I brought baked brie to an event, there were only crumbs left after 15 minutes.

The best thing about this version of baked brie, in my opinion, is that you don’t have to go out and buy puff pastry. I only ever use one sheet of pastry at a time and the other one almost always goes bad in my freezer before I get around to using it. Instead, you can easily whip up a tiny batch of pie dough with ingredients you have in your kitchen. Pie crust used to make me cringe, but watching my cousin make the pie dough for an apple pie over Thanksgiving made me realize it’s really not that hard.

It’s the holidays, people. Eat healthy and then SPLURGE.

Note: Some people swear by a savory version of baked brie, smothering the brie in pesto before baking. I’ve only ever gone the sweet route and used jam, honey and nuts. I used raspberry jam several times before a woman at a cheese shop recommended sour cherry preserves to create a tangy contrast to the sweet honey and creamy cheese–so good. In fact, if you have any leftover cranberry sauce, that would be fantastic. Either way, this is always a crowd-pleaser. 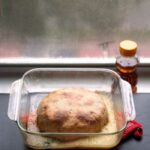 Rich and creamy brie topped with jam and baked inside a pastry shell until oozing and golden is one of the easiest and most delicious appetizers you will ever make! This version uses easy homemade pie crust instead of store-bought puff pastry: a guaranteed crowd-pleaser.