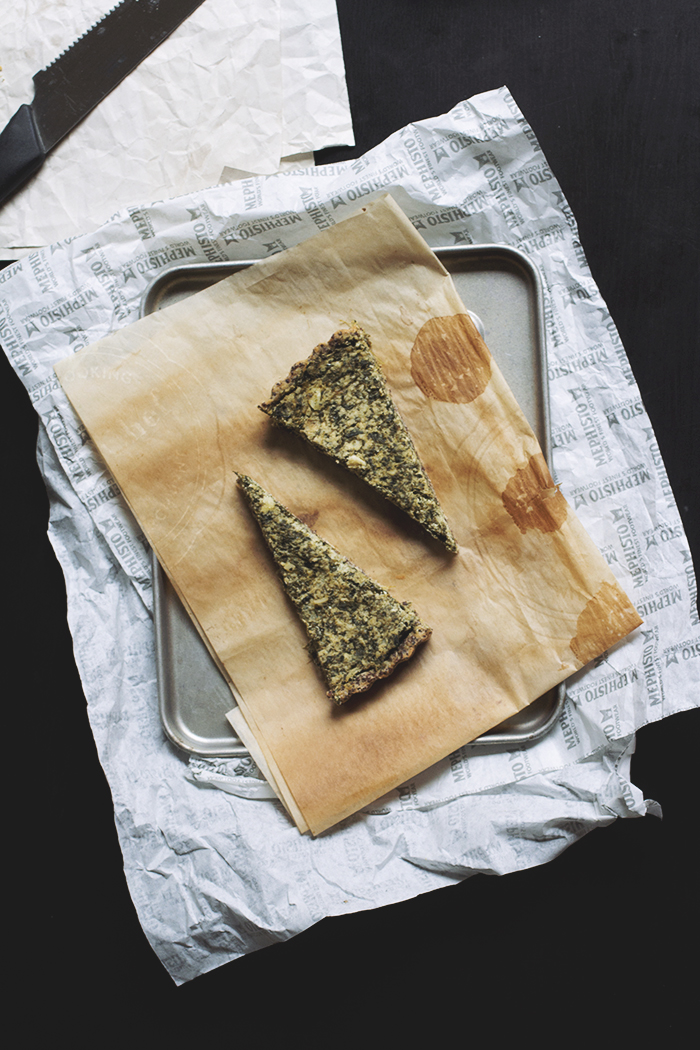 You’re cooking or baking for an event. You have a pretty good idea of what you’re going to make. Your fridge is stocked with the necessary ingredients. At the last second, you spend 45 minutes frantically scrolling through Pinterest in search of a more perfect cookie recipe than the one you already have, then end up making the one you originally planned on AND are late to the party. Why? 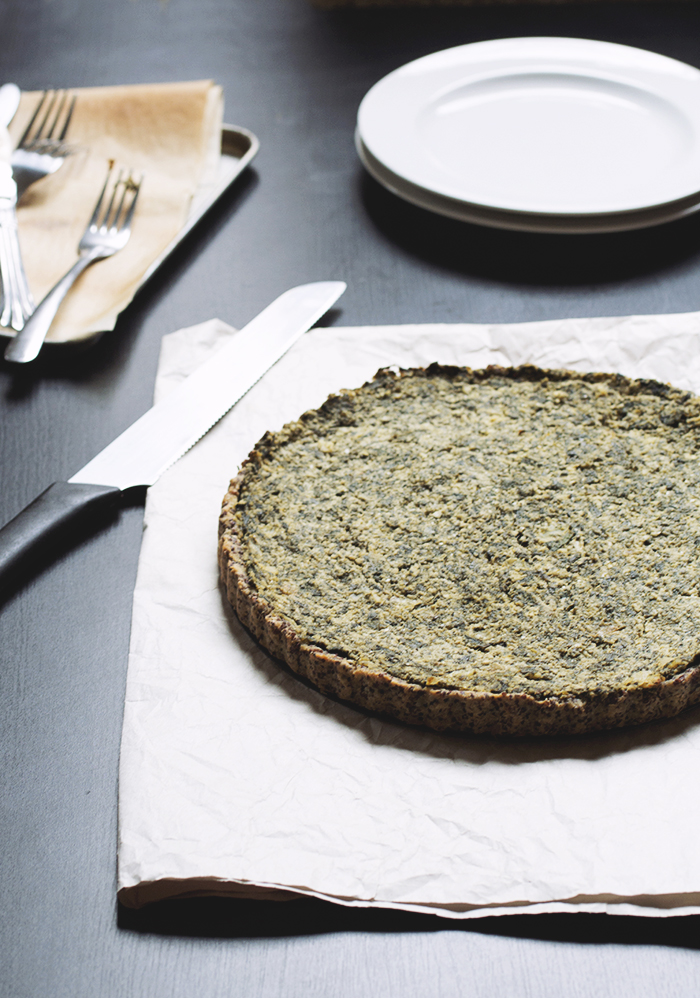 No really—WHY? This happens to me, almost without fail, every time. This past weekend found me once again a hot, sweaty mess cooking up a delicious mess of gnocchi and trays on trays of cookies because I couldn’t decide on just one. Contributing to my sweat was the fact that I had already been running around all day without a chance to work out, so I decided to take a break in the middle of cooking to run out my angst in the fastest two miles I’ve run in ages, leaving my roommate to uncertainly pan-toast the gnocchi. In the end, even though I second-guessed my choices too many times, I made exactly what I knew I was going to make (deep, DEEP down) in the first place. And guess what? We were late. We ate food. The food disappeared. It was good. People complimented the cookies.

Note to self: stop second-guessing self. Unless you want to be unnecessarily CRAZY. 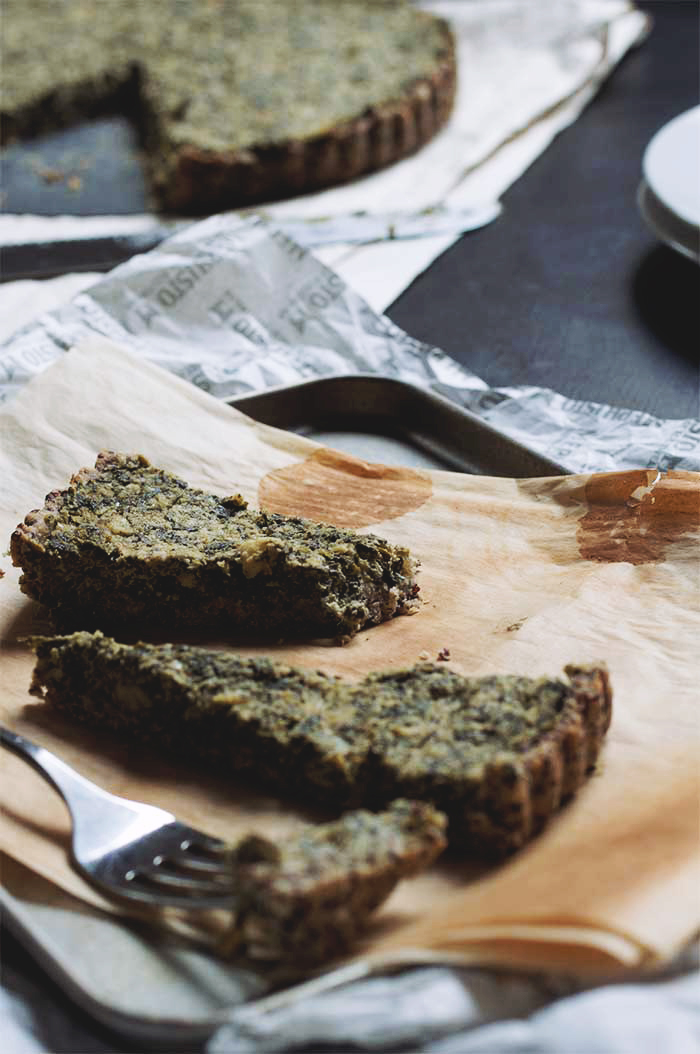 In other news, I woke up with a random craving for spanakopita the other day. This tart was actually something I made the night before a dinner party so I didn’t even have the opportunity to second-guess myself the day of (thank God). (And good thing I didn’t because it was a hit.)

It was just a happy coincidence that the night after I made this, I got to go to a Greek restaurant where I ate some “real deal” spanakopita. But after eating this version, I found the authentic stuff overly creamy, salty, and obnoxiously messy (hello greasy phyllo flakes ALL OVER MY LAP). Amazingly, I so prefer this cheese-less version. 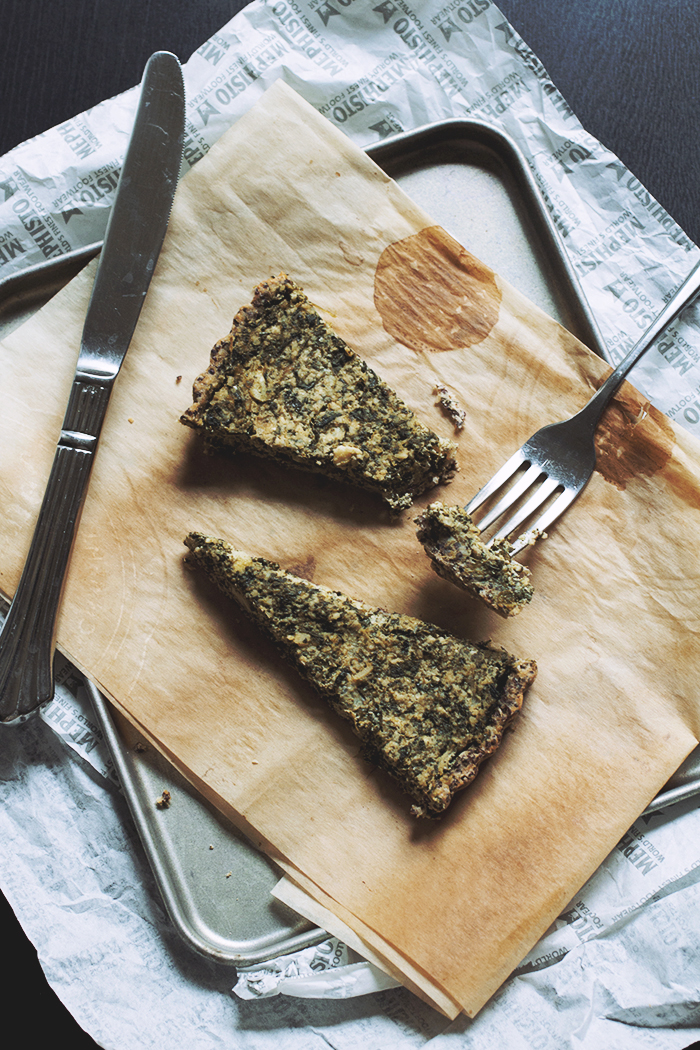 I let my cousin–who doesn’t eat cheese, animal products, refined sugar, flour or processed food–inspect the ingredient list before she sampled this (she approved the sampling, which is big).

“…are you SURE there are no eggs in this? I don’t understand this!”

To be honest, I don’t really either. I tasted the “almond feta” once it was all blended up and wasn’t too impressed. But somehow, along with a big mess of spinach and aromatics, it all turns into a heavenly, slightly tangy, cheesy-tasting, vegetable-packed tart of epically delicious proportions.

The “feta” in this recipe requires soaking almonds for an hour before skinning them, so it requires a bit of prep time. You can do this ahead of time, or you could try substituting a cup of almond meal and skip the whole soaking + skinning process.

Before making the crust, I tested six permutations of quinoa, chickpea flour, oat flour, and almond meal. In the end, I happily ate all of my test rounds so the moral is you can’t really go wrong. The proportions lend themselves to be played with depending on what you have. I left the oat flour out because it tended to create a slightly less crisp and tasteful crust (I like the nuttiness chickpea flour adds). A decent amount of almond meal is a must to give the crust some fat and a nice crispy texture, but you don’t need to go overboard.

This amount of crust just baaaarely covered my 10-inch tart pan (I had to press it out quite thin) but I think it might be a more comfortable fit for a 8 or 9-inch tart. Mini tarts would also be quite cute–just make sure to reduce the baking time and keep an eye on the browning.

PS! The winner of the San Francisco Chef’s Table giveaway is Margot C! Congratulations Margot–I will be emailing you shortly 🙂 Thank you to everyone who entered! Giving things away is so fun–I wish I could have given every single one of you this amazing book! 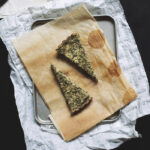 This vegan tart was inspired by the spinach-heavy spanakopita. The thick, quiche-like filling gets its richness from an almond-based "feta" and a bit of almond meal in the crust. Nutty chickpea flour is a great foil to the creamy filling.
Servings 1 9- or 10-inch tart

Adapted and inspired from here and here.