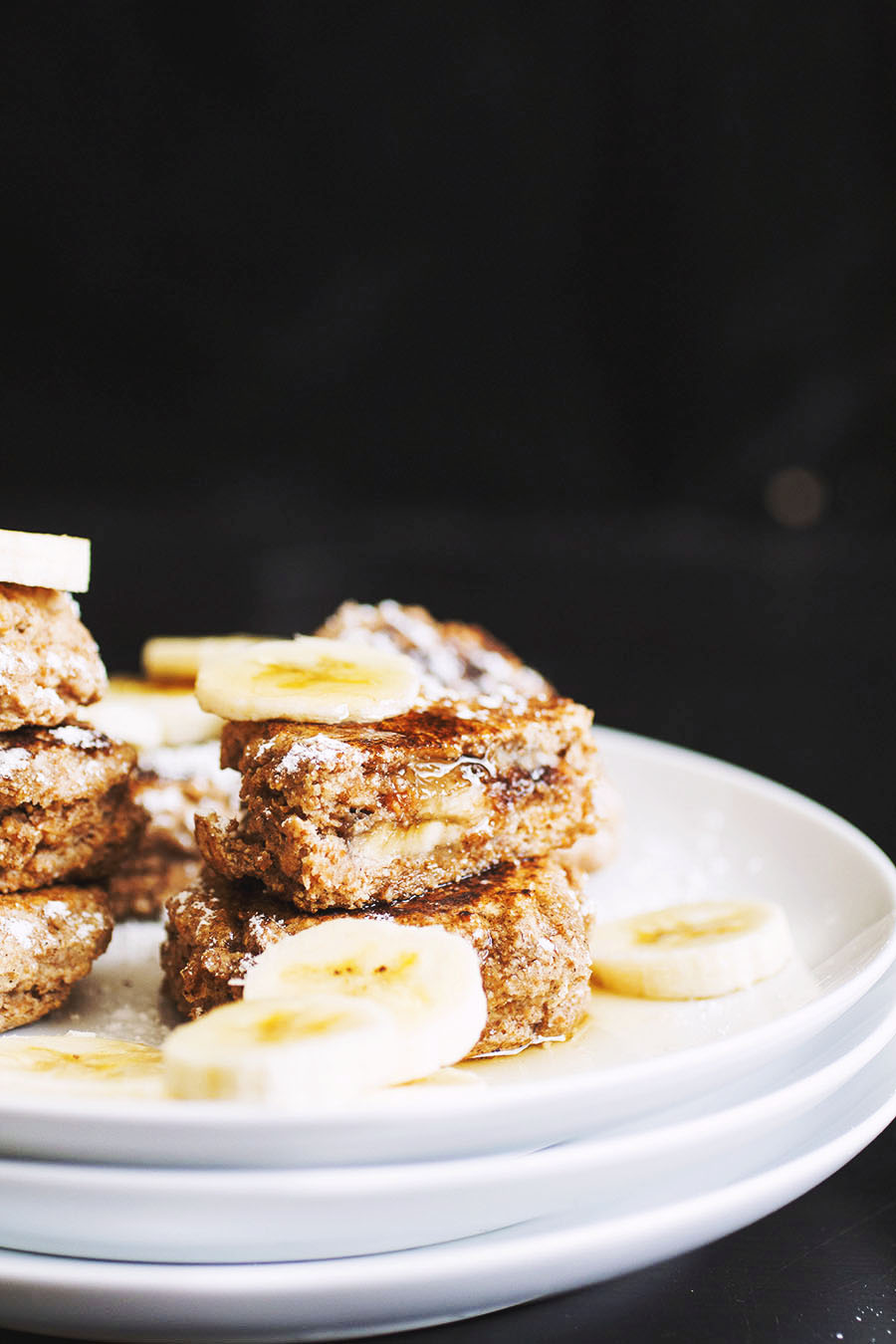 Let me set some clear expectations for the following statement: it falls squarely within the realm of First World Problems and I am being a tad overdramatic as per usual and it pales in comparison to this but SOMETHING TERRIBLE HAS HAPPENED. 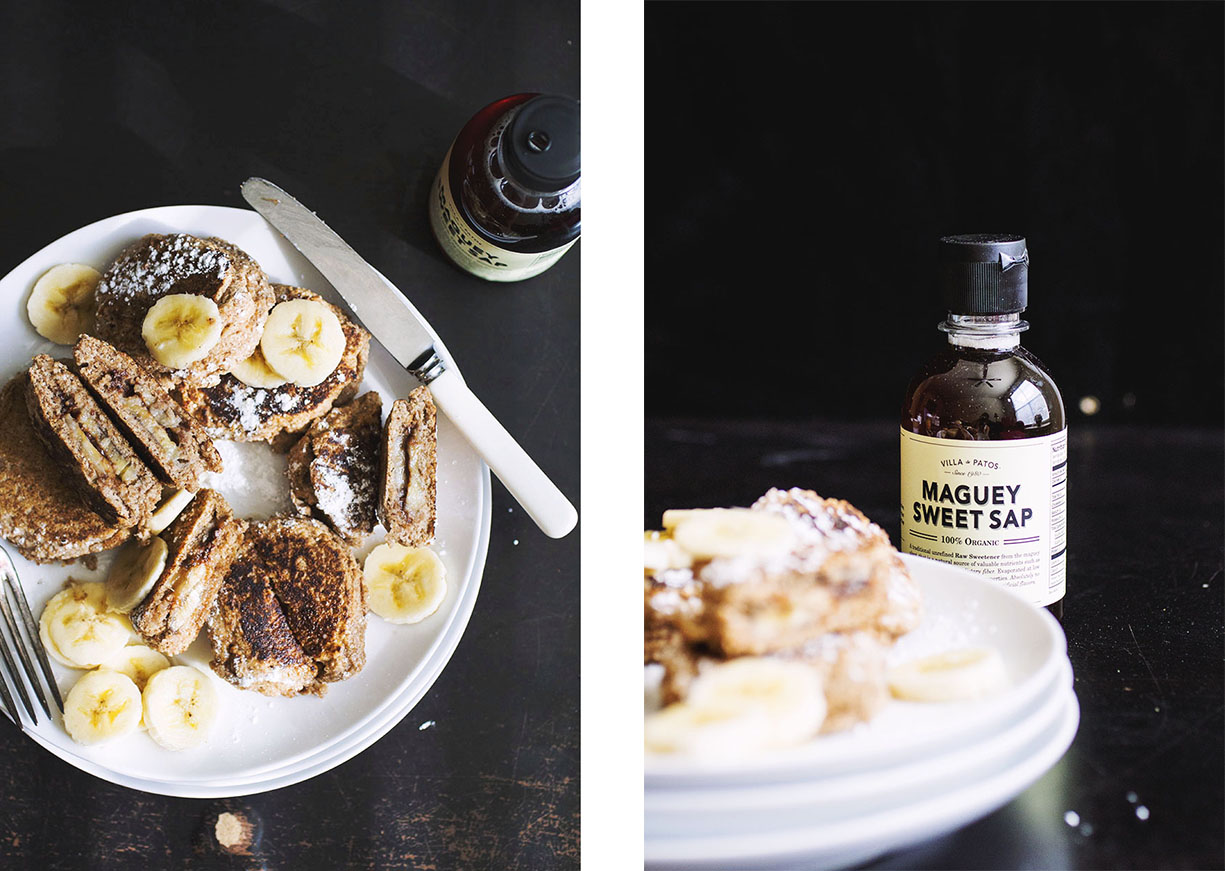 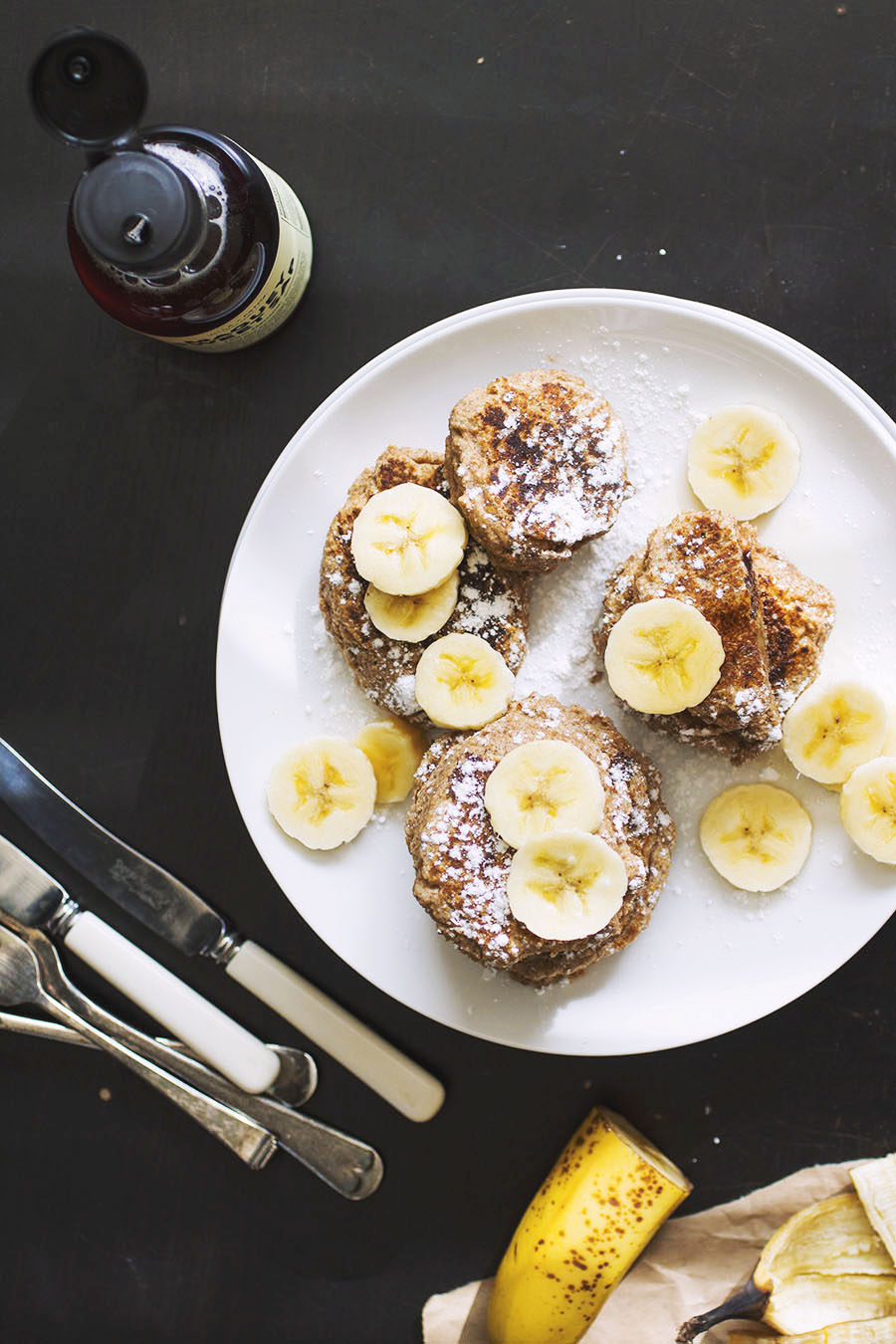 This Terrible Thing is a dairy allergy. Of odd proportions. For months, I’ve been noticing some symptoms every time I consume cow’s milk/yogurt/feta/fresh mozzarella (though aged cheeses seem to be kosher): tiny blisters and itching and peeling on two (sometimes three) of my fingers and mild eczema-like rashes on the inside of my elbows. 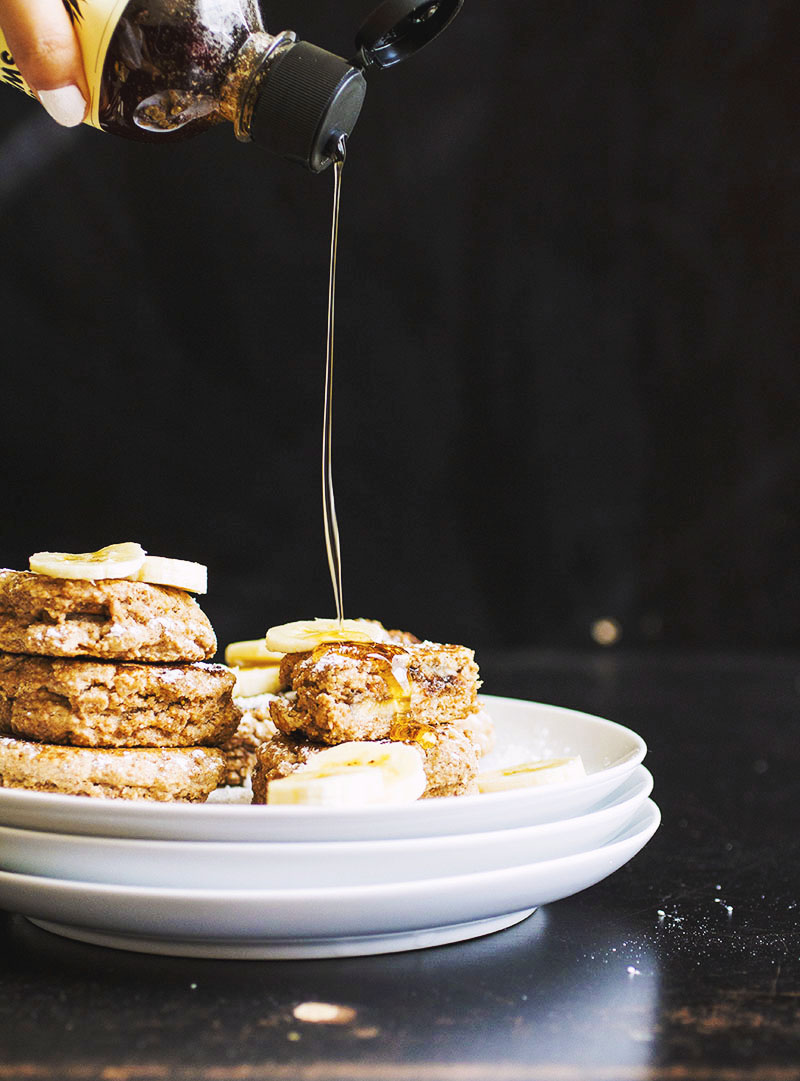 At first, I thought the rashes on my fingers were due to excessive moisture on my hands from washing dishes, but when the inner elbow rashes showed up, I knew it had to be something more. Eczema runs in my family (though it never affected me as a kid, and it’s bewildering to have it show up now) and my suspicion is that I gave myself this allergy due to overenthusiastic consumption of Greek yogurt a few years ago. It was during a phase when I was convinced I wasn’t getting enough protein, and I compensated by eating a LOT of yogurt. I’d eat it at least twice a day (for breakfast and a snack), and occasionally for dinner or dessert. Aside from yogurt, I was a fairly moderate consumer of dairy: I grew up drinking 1% milk, but switched to almond milk almost six years ago when I became pescetarian. Since then, I’ve mostly eaten dairy in the form of moderate pizza/taco/pasta consumption and whatever dairy ended up in whatever pastry I was making or buying.

Looking back, I should have known better than to eat one food group so excessively, but yogurt is kind of a classic staple in the single lady life. Easy to make (open the container), easy to eat, protein- and calcium-packed. It was an easy weapon to fulfill what I thought were my increased protein needs. I had no idea that excessively eating one food could give you a food allergy until I read Felicia’s eloquent discussion of her avocado allergy (really, her entire journey of overhauling her diet is fascinating and worth a read) and in doing research since then, I’ve come across more and more anecdotes about similar occurrences.

In the midst of figuring out what the heck is going on with my fingers/dairy consumption/elbows, I met the lovely, bubbly Lisa of Maple and Love (a Houston-based custom bakery that makes the MOST beautiful and delectable treats!) who told me about her allergy to a certain milk protein. Intolerance to this particular protein can’t be determined through blood tests, so a dairy tolerance challenge (like this) is recommended instead. This kind of elimination test makes sense to me, so I’m embarking on a dairy-free challenge for the next few weeks (and probably years, if we’re being realistic). 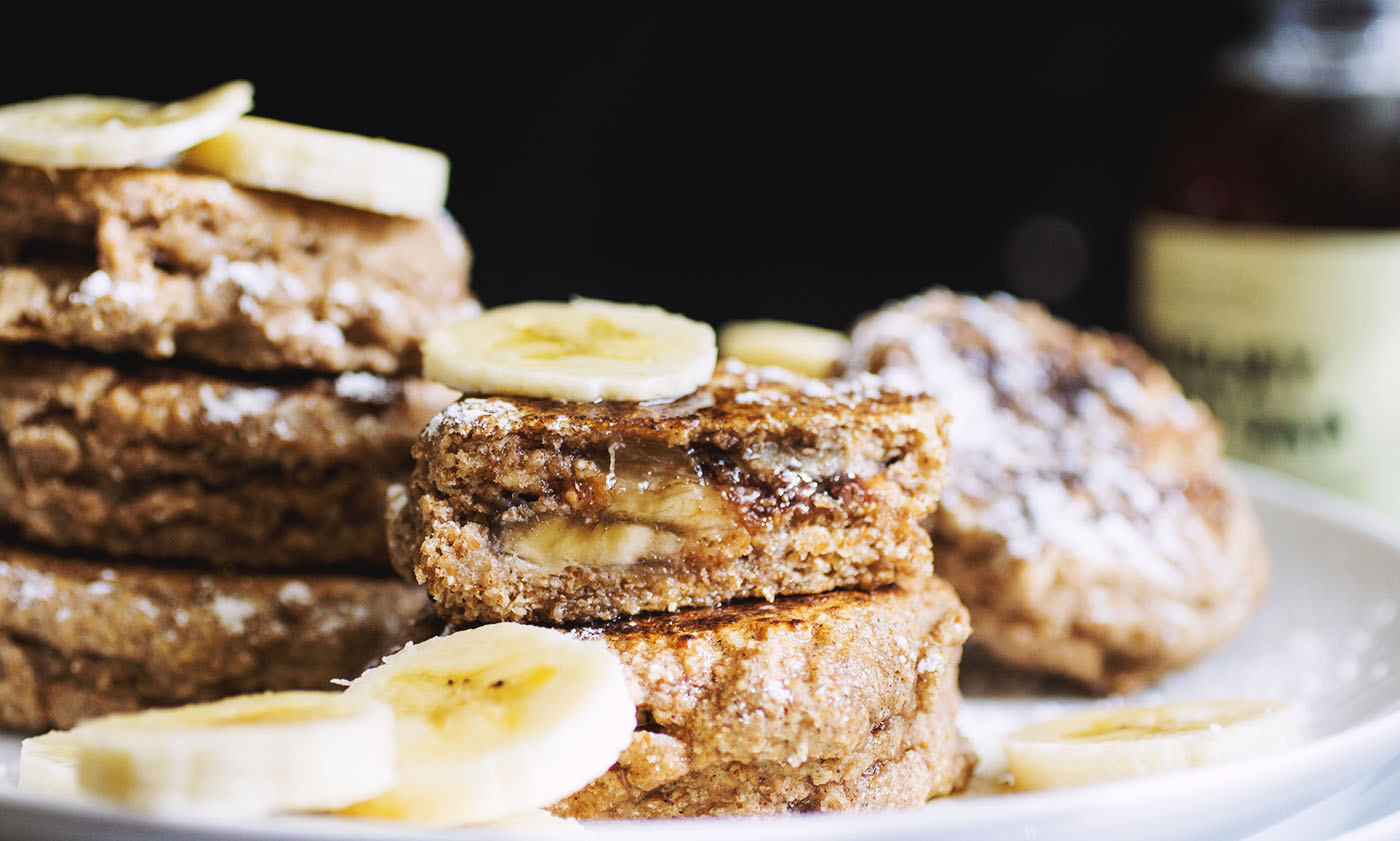 All of this to say: this is why my recipes will be dairy-free for the foreseeable future (though I will leave up recipes like this cheesecake and these pancakes because I still think they’re great for those who can consume dairy).

Also: if you have any wisdom on this topic, please share! Has this ever happened to you? Have you ever had similar symptoms? Were you able to overcome a food allergy? 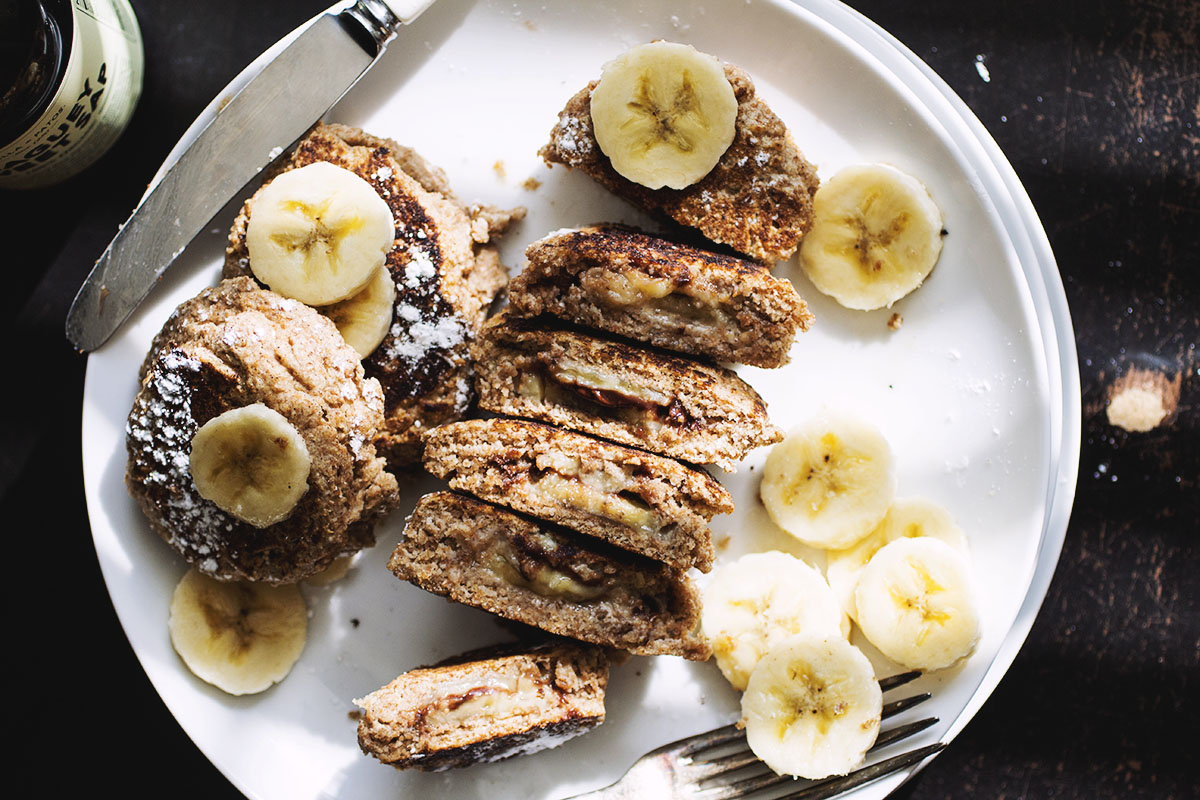 The silver lining to this is that pancakes are still well within my eating realm. To celebrate going dairy-free from now on, I updated this basic vegan pancake recipe (turns out you don’t need flax!) for these very simple, satisfying pancakes. They’re not going to win any attractiveness awards, but anything stuffed with peanut butter…cannot be bad. Plus, I think whole wheat pancakes are not only virtuous, but super tasty. These aren’t really revolutionary, just a fun way to eat pancakes (and leftovers make for a great little on-the-go package in the morning if you toss a couple in a pan to reheat while you brush your hair and dance around to Sia…or whatever wakes YOU up…). 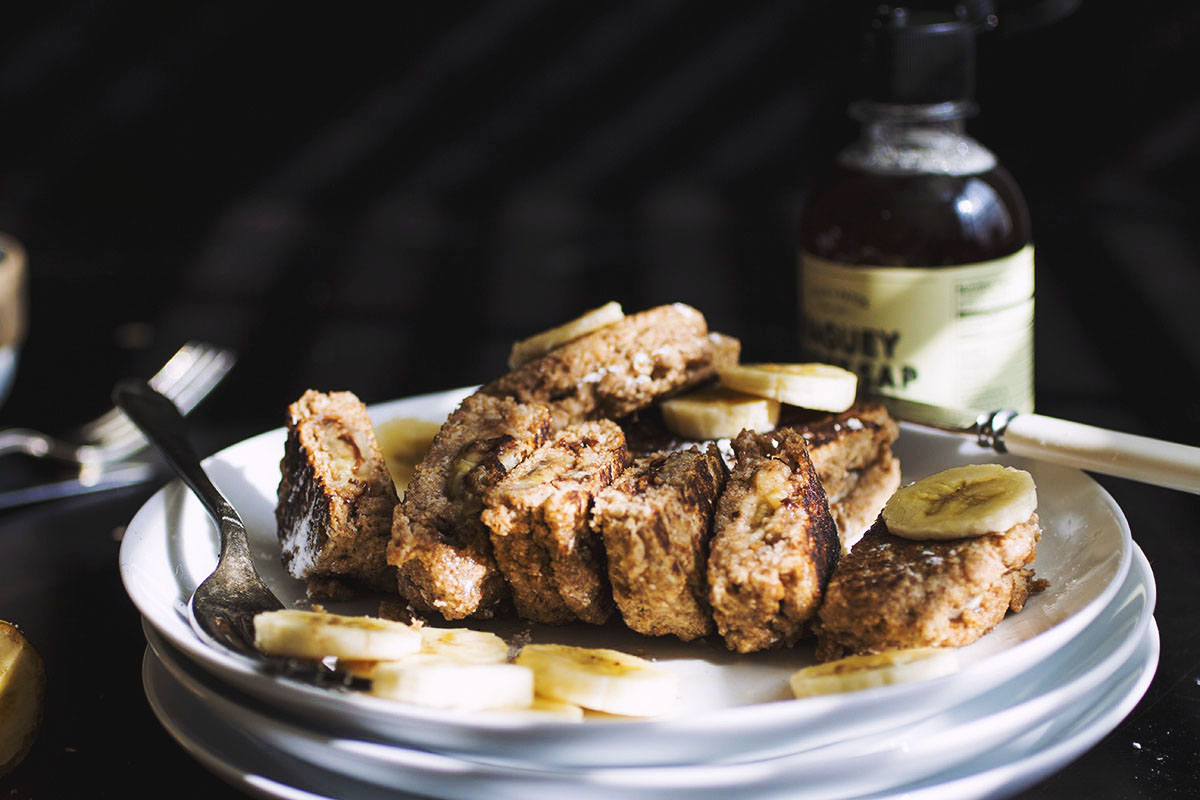 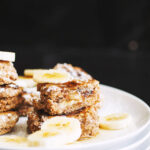 Adapted from these pancakes.

Villa de Patos kindly sent me some Maguey Sap to sample (pictured in above photos). It’s a unique, minimally processed alternative sweetener that offers prebiotic dairy fiber! I used it on top of these pancakes and thought it was a nice, milder option to maple syrup or agave. 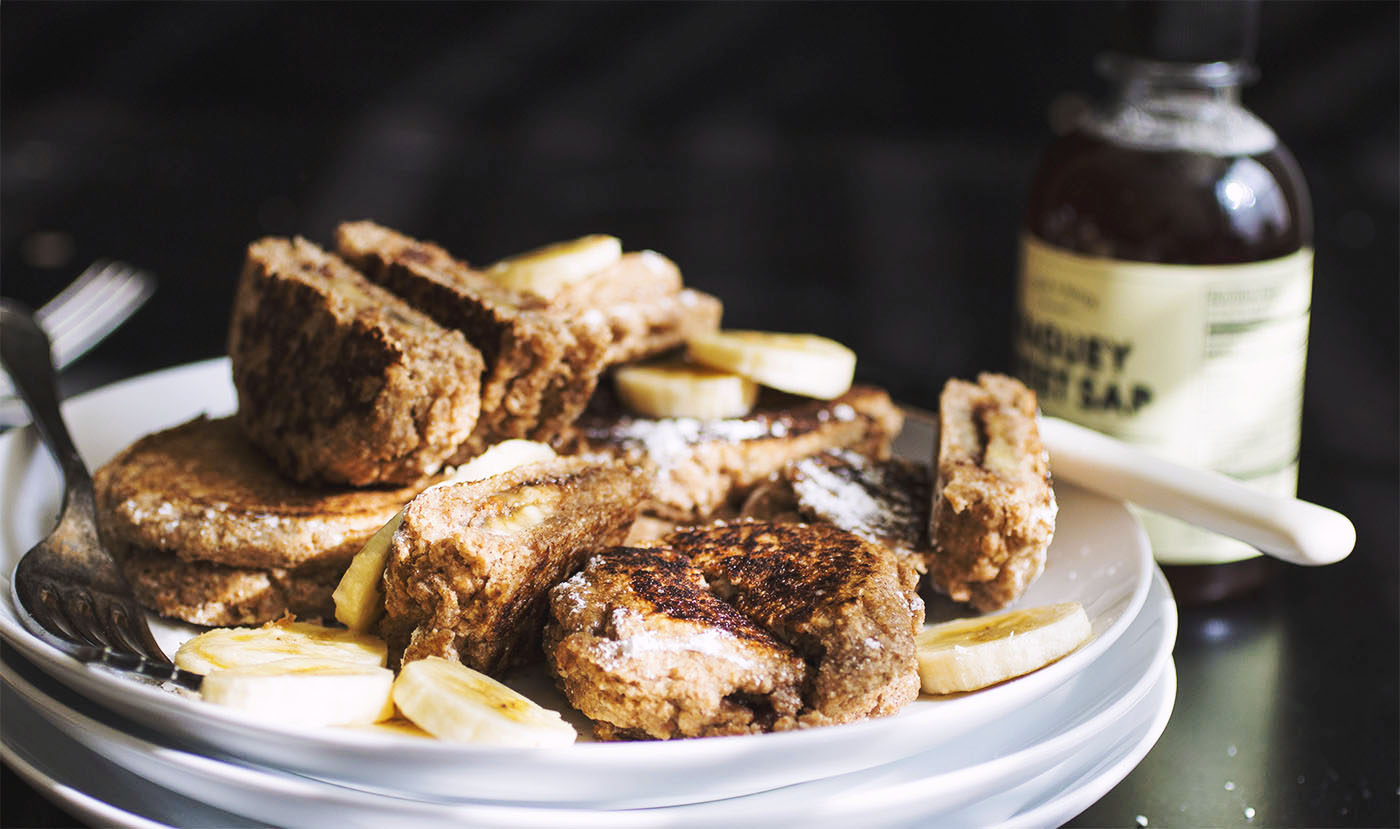