Does the following color combination appear oh-so-reminiscent of a recent holiday that may have involved fireworks, cookouts, and way too many chips consumed pool-side? 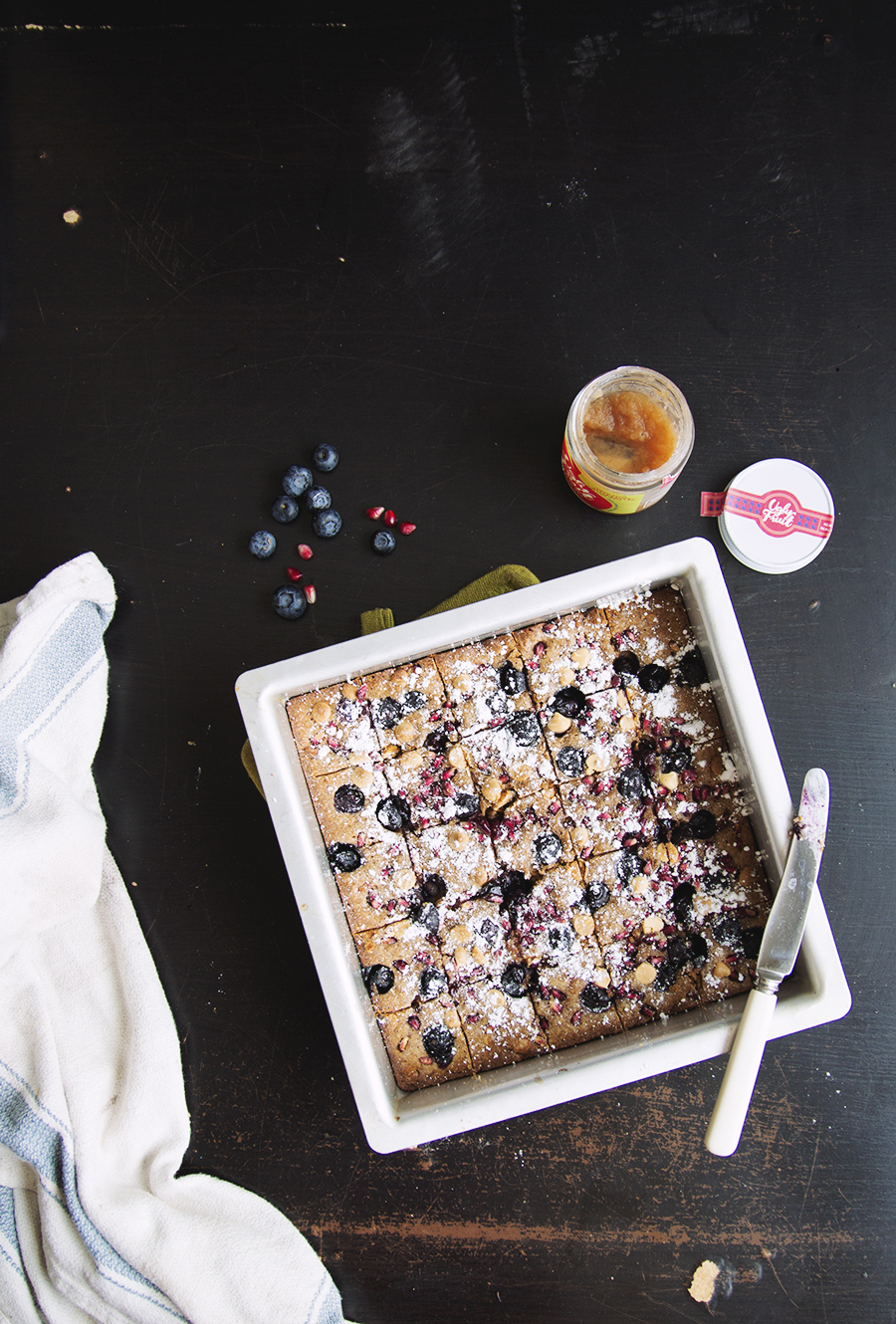 That’s because these blondies were definitely made TWICE for various Fourth of July celebrations, but I’m only getting around to posting them now because…life. 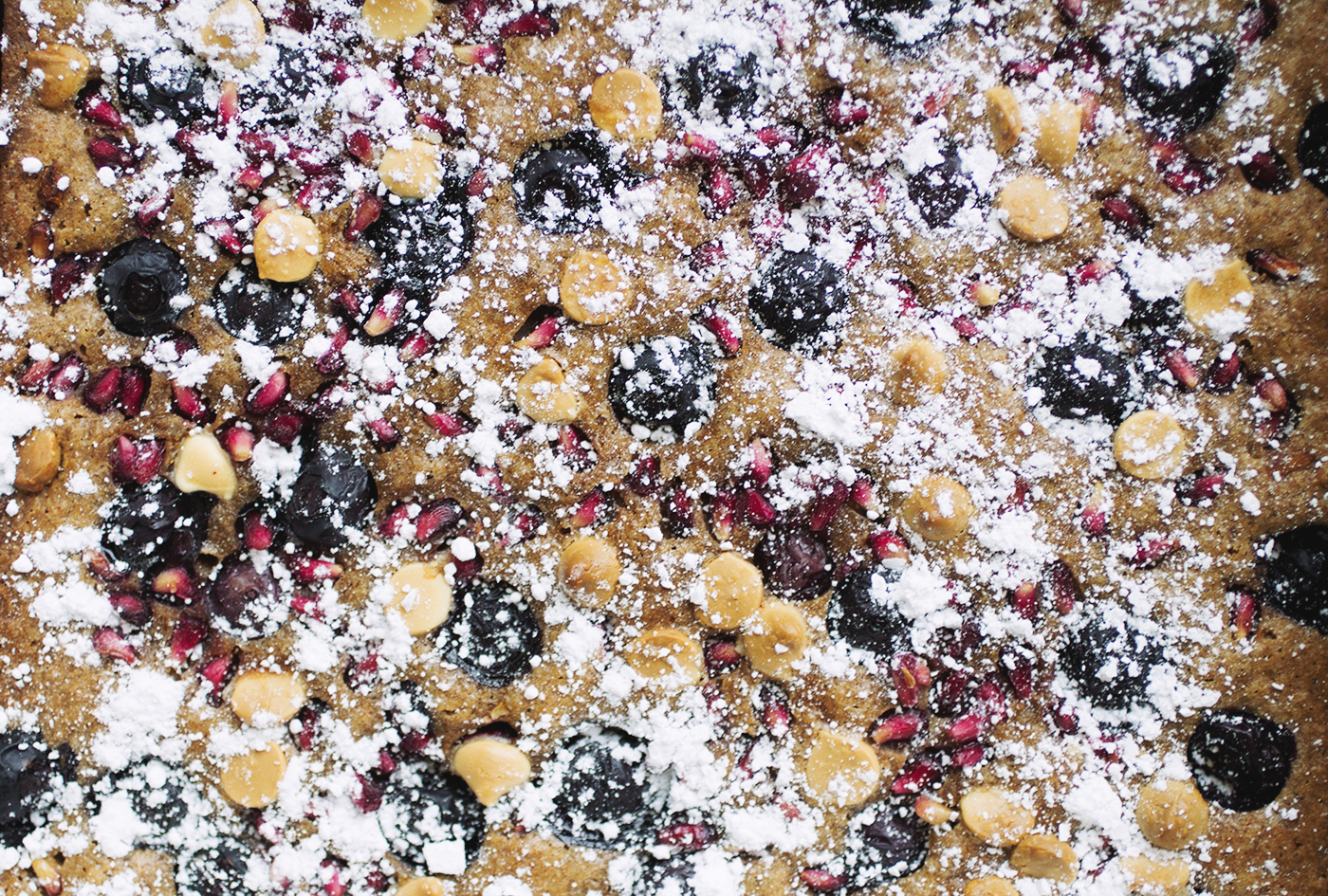 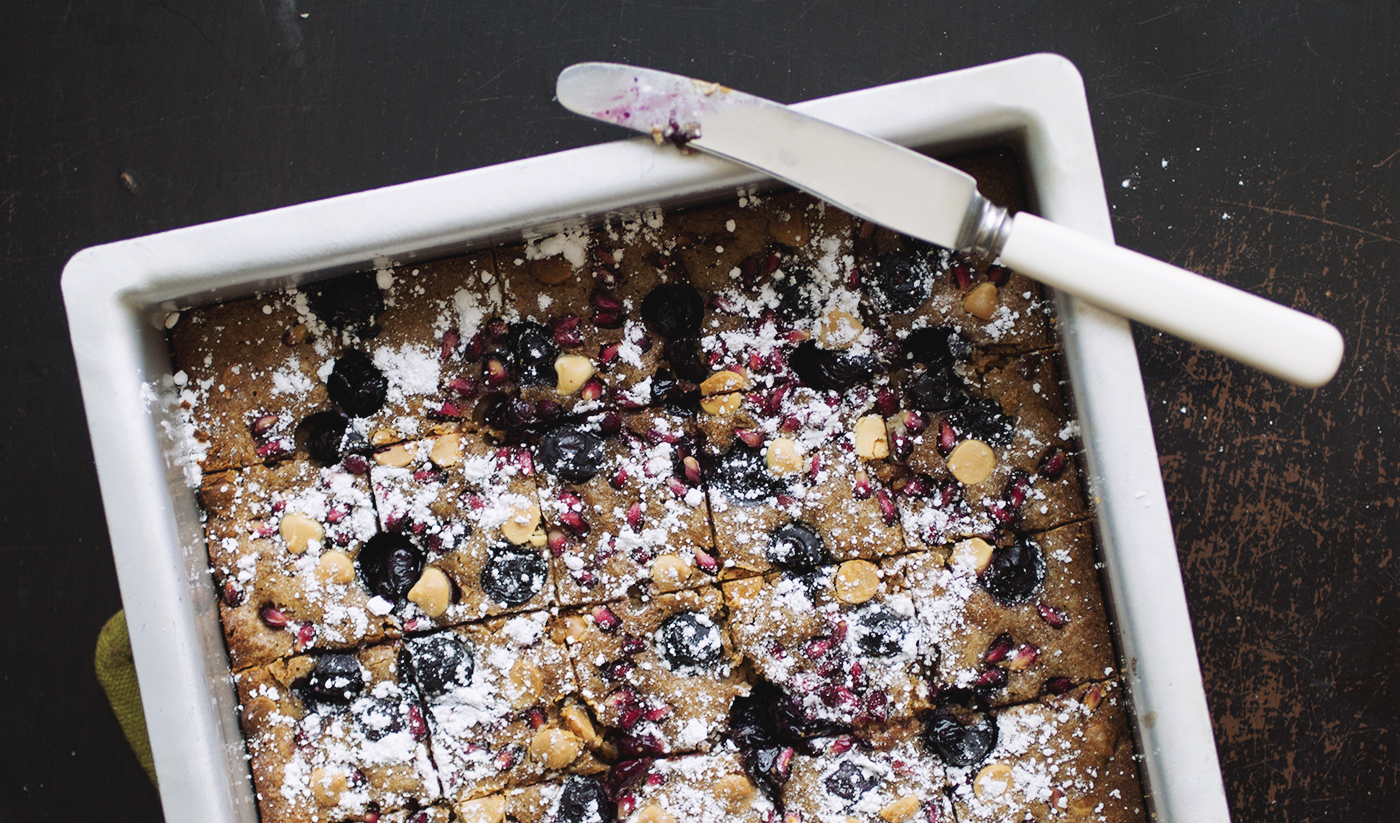 I recently re-took various personality tests around the interwebs which revealed an interesting shift from my former middle-leaning-introverted tendencies of the Myers-Briggs scale to the extrovert-leaning side. Way back in the day, I took the real-deal test and scored INTJ, one of the rarest personality types and basically the ULTIMATE introvert profile. According to more recent (free internet) tests, I have solidly edged over to the extrovert side of the scale, which I found myself thinking “yeah, that could be right,” considering what a success story my Australia solo travel was.

But these past few weeks, man–definitely confirmed I’m still an introvert. I’ve had some kind of meeting or social engagement every single night after work and it’s exhausting. I want to curl up in my room, read the book that my roommate left in my doorway, and not speak to anyone for a week. I think that’s the definition of introversion. Though my extended period of extroversion was fun while it lasted!

So for the fourth, I riffed on Michelle’s rhubarb and white chocolate blondies with additional fruit for a red white and blue theme (the first batch with cherries, the second with pomegranates). Thhen, when gifted a few jars of Ugly Fruit applesauce, I used it in a second batch in place of some butter. 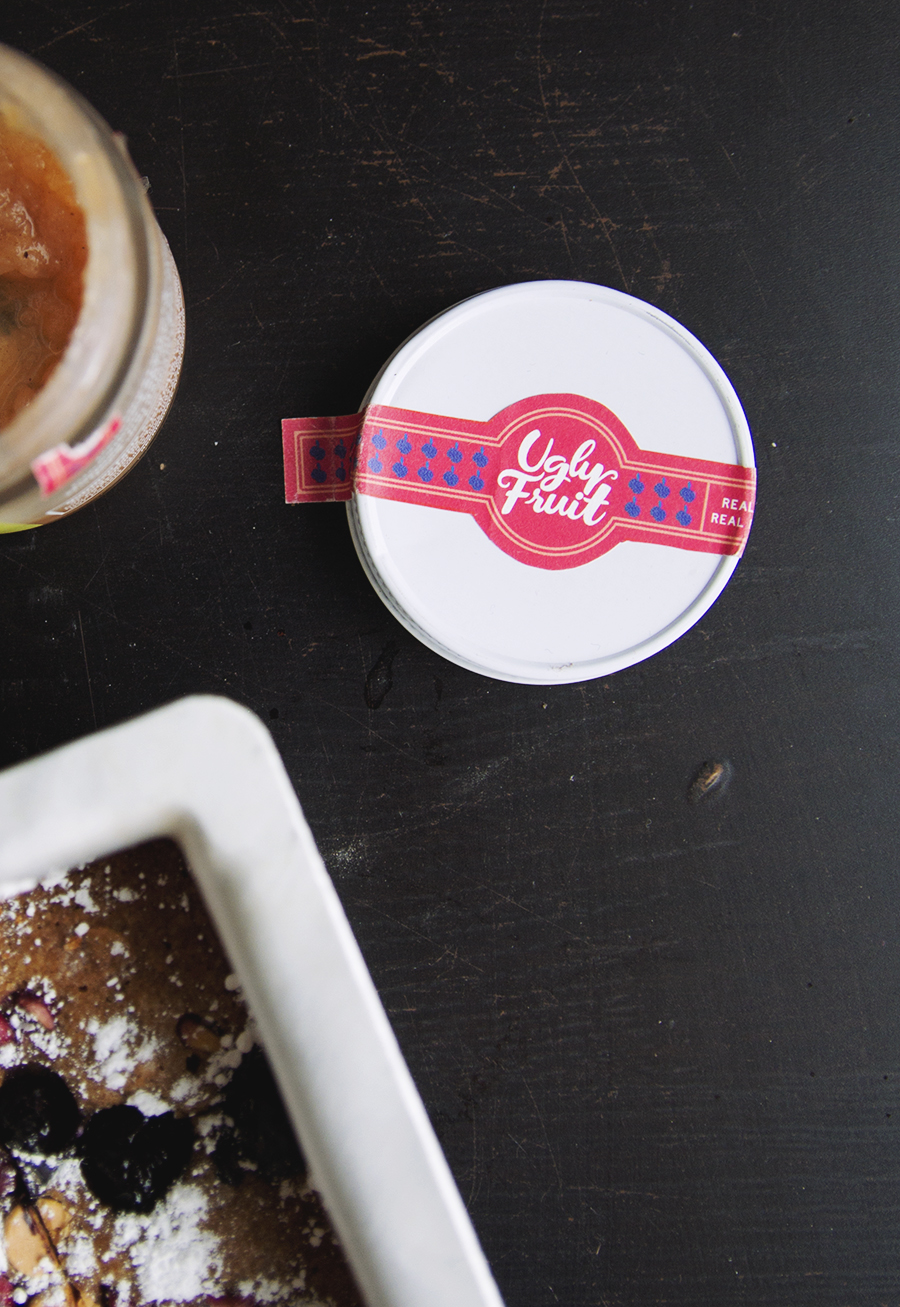 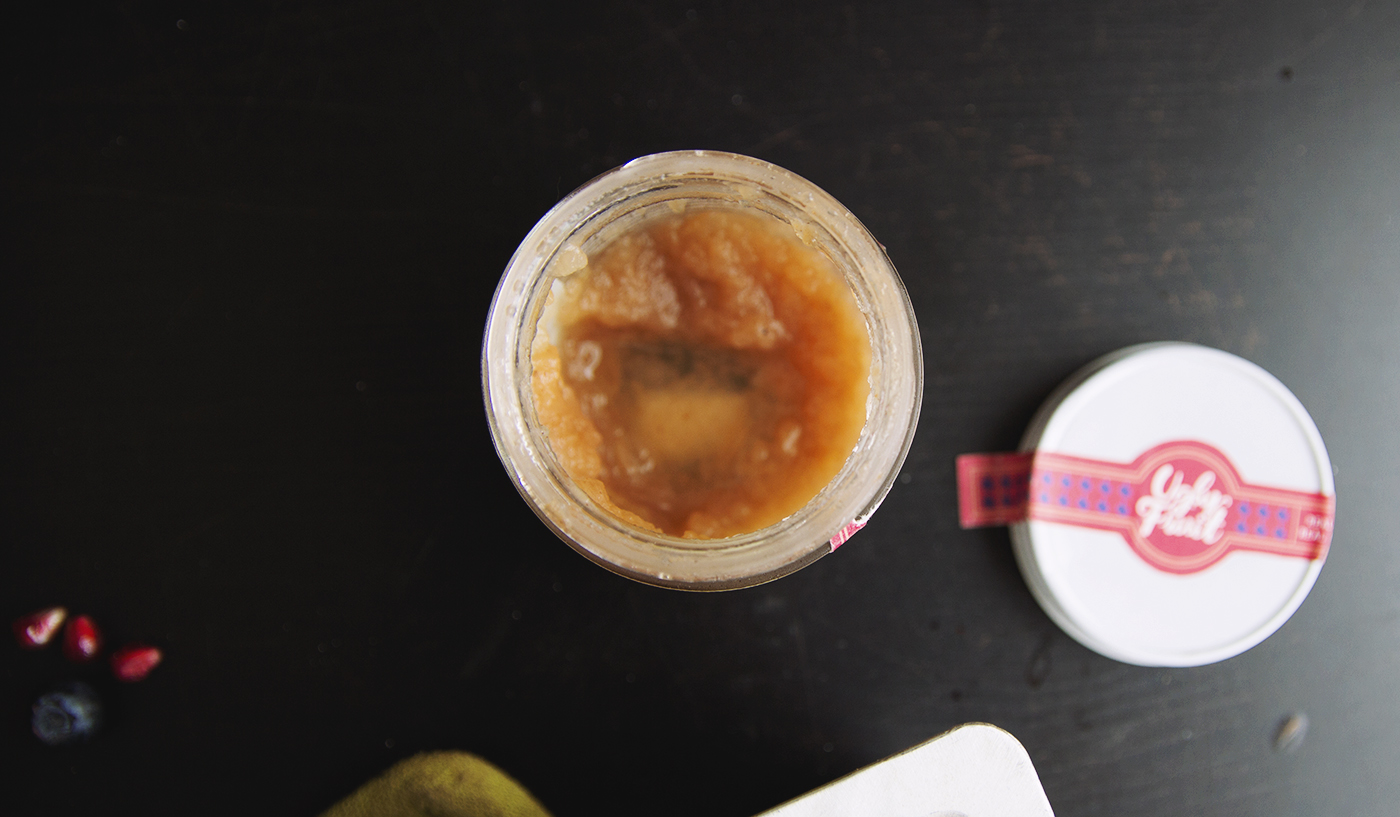 Back in the day, I was a big fan of using things like applesauce and yogurt as a fat-replacer in baked goods. These days, I almost never substitute for fat in baked recipes since it almost always results in less satisfying goods that leave me wishing I’d just made the real deal. The applesauce, however, worked really well in these considering how fruity the toppings are anyway, simply resulting in a slightly firmer (instead of gooey-centered) blondie that still retains that buttery-sweet, salt-flecked flavor.

Ugly Fruit, by the way, is a company that uses blemished fruit that would otherwise be thrown away due to unsalable appearances that can’t make it through the high beauty standards of grocery stores. I’ve been seeing a lot of companies pop up lately that are attacking the issue of food waste from multiple angles and I LOVE IT. I think food waste and sustainability are incredibly important issues and it’s really great to see more people finding solutions to this rather gargantuan problem.

“Ugly Fruit is creating networks of farms, chefs, processors, and communities that are committed to tackling issues of access and nutrition and creating a food system that better allocates resources and provides healthier options accessible to all.”

^ How cool is that?? So to recap, make these blondies and go buy some really delicious small batch applesauce! If you’re on the East Coast, you can find Ugly Fruit applesauce in select stores in Connecticut, New York, and soon Boston (follow them on Facebook, Instagram, Twitter to stay updated on which stores carry it). If you’re not on the East Coast, you can buy it online and get it delivered to your door.

(Ps. I was given samples, but not compensated to write this post; I just really believe in this awesome product!) 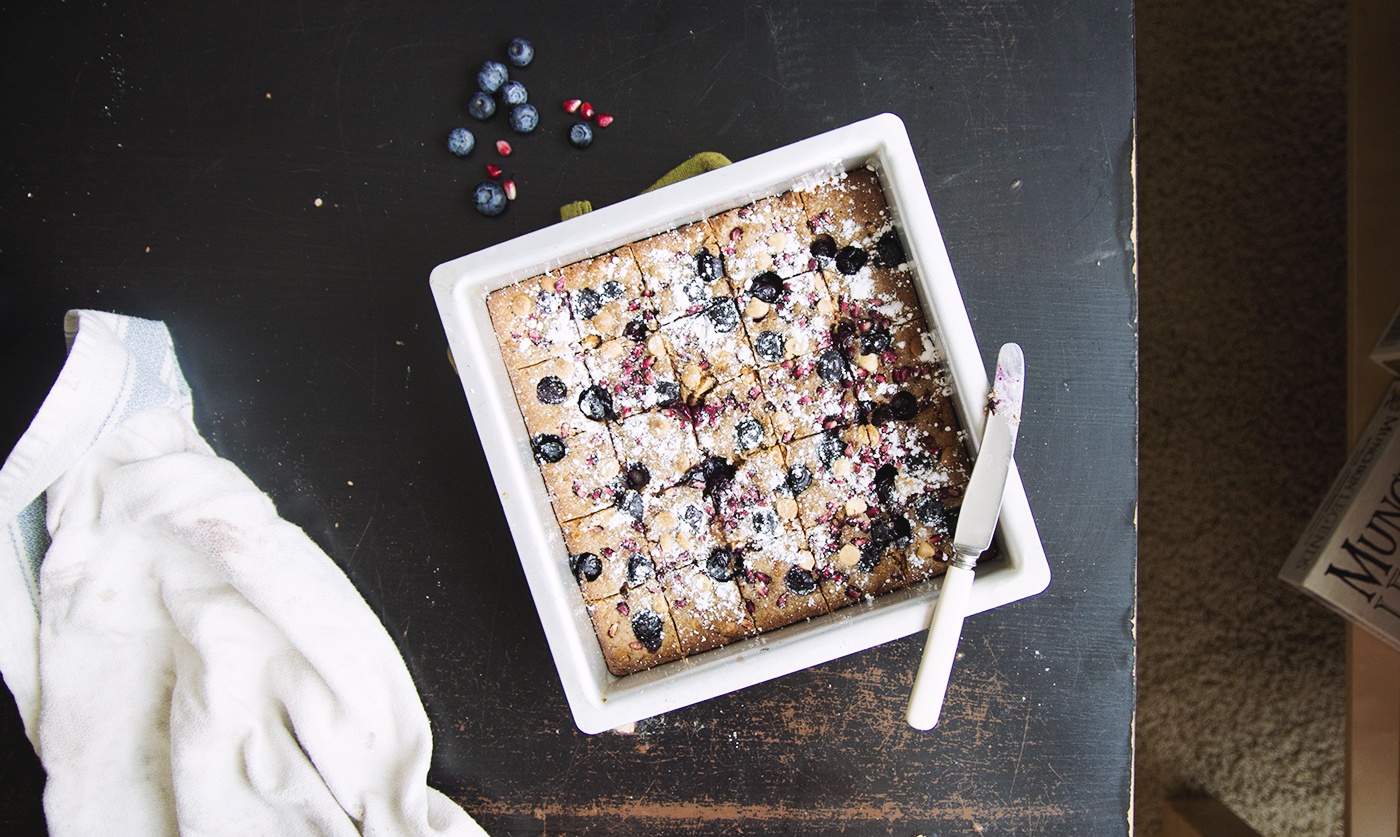 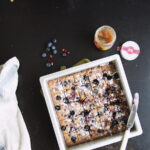 Zucchini bread bake off is live on the blog!! Hopi